·      See what you can do on the eve of and on polling day – contact your local Labour Party office, local CLP, unions like Unite, or supporting organisations, such as Momentum 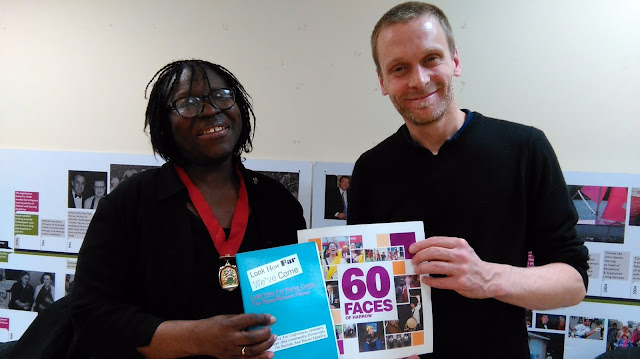 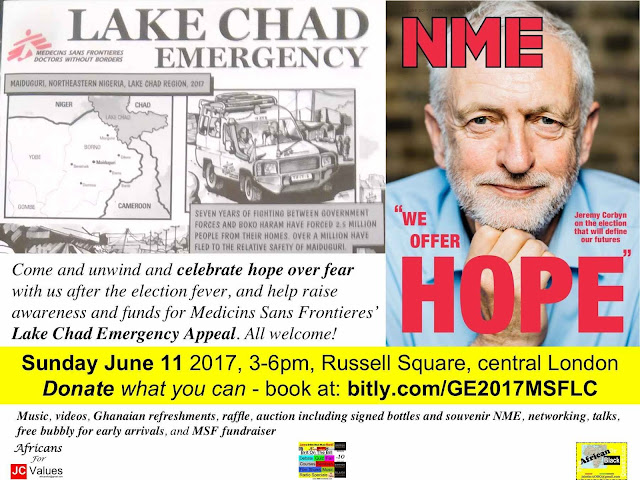 ·      NOTE: Remind voters that unless their constituency is Islington North, they will NOT see Jeremy Corbyn’s name on the ballot – they are supposed to vote for the Labour candidate on their ballot paper.
·      When canvassing or during your routine engagement with people, you must focus on what their interests are. Such as health, education and housing, and how Labour policies will make a positive impact e.g. Privatisation of the NHS or public ownership?
·      Most importantly, encourage your contacts to go out and vote on June 8th. Supporting a Jeremy Corbyn-led Laour Government, but not going out to vote on 8th June will not help Labour win the general election.
·      To counter Jeremy Corbyn is not a string leader – remind them that the popular Labour Manifesto would not have been passed without Corbyn's leadership.

·      Counter arguments about what makes a strong leader. Is it a person who has no qualms about pushing a nuclear button or one who invests in peace? Is it one who does U turns or one who has strength of character, has consistently been on the side of the marginalised, supported anti-apartheid movement when it was not popular and Margaret Thatcher described Mandela as a terrorist? A person who has been resilient and not abandoned socialist values in spite of negative onslaught from the media and undermining from members of the Parliamentary Labour Party and Labour Party, and has increased the membership of the Labour Party is a strong leader.
·      Regarding Foreign Policy. There is a link between foreign policy and 'extremism'. Links to Conservatives making some of the points Corbyn has made: www.mirror.co.uk/news/politics/six-times-tories-said-exactly-10511011
·      Highlight May's weaknesses. Is she strong and stable, or one who makes U turns?
·      Financial Literacy. Explain that Bonds are not just Government debt when used to buy income generating assets. They can be a safe way of buying back assets.
·      Check alternative media, such as The Canary, Evolve Politics and Morning Star online for positive news about Corbyn and Labour.
Draw attention to videos by Lowkey, JME, Stormzy, Akala and other artists and community activists, such as Toyin Agbetu, and the NME interview with Jeremy Corbyn,